Bart Biebuyck, Executive Director of the Clean Hydrogen Partnership, together with Oleksandr Riepkin, President of the Energy Association "Ukrainian Hydrogen Council", held a high-level meeting to discuss HydrogenValleys in Slovakia and the potential of Ukraine in the export of green hydrogen.

In Košice in the autonomous region, a meeting was held with Mate Ovčiarka, after which the desire to create a hydrogen valley was announced. One of the big consumers in the Košice region is the U.S. Steel, a meeting with the top management Myroslav Kiralvarga confirmed great interest in importing hydrogen from Ukraine and further cooperation. 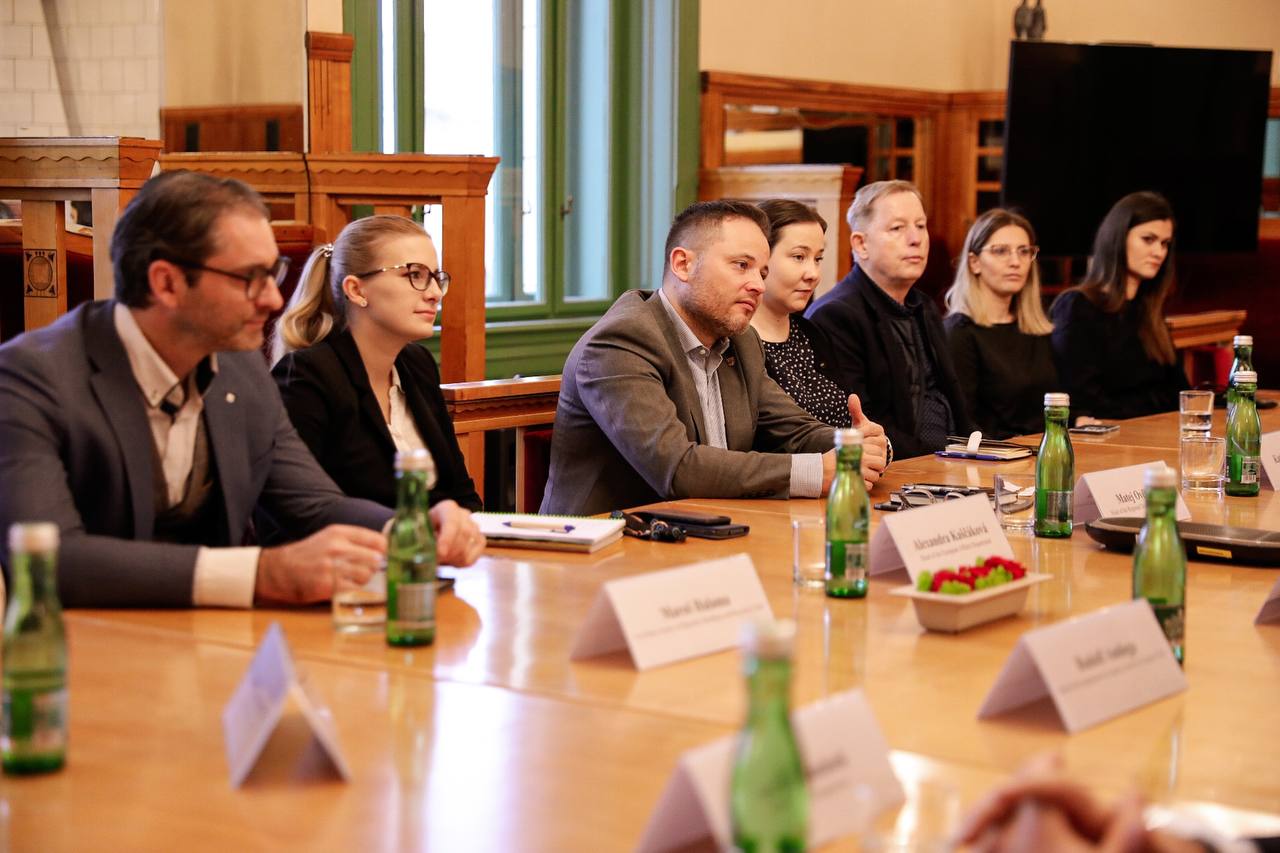 The discussion began with the presentation of a hydrogen bus in the Trnava jive project. The head of Trnava County, Jozef Viskupic, was interested in creating a hydrogen valley for mobility in his region and has already taken the first steps to get hydrogen buses and trucks on the routes in the near future. Environment Minister Michal Kiča and Economy Minister Peter Gerhart highlighted the role of hydrogen in the economy in achieving climate goals and how hydrogen valleys are able to achieve such results. 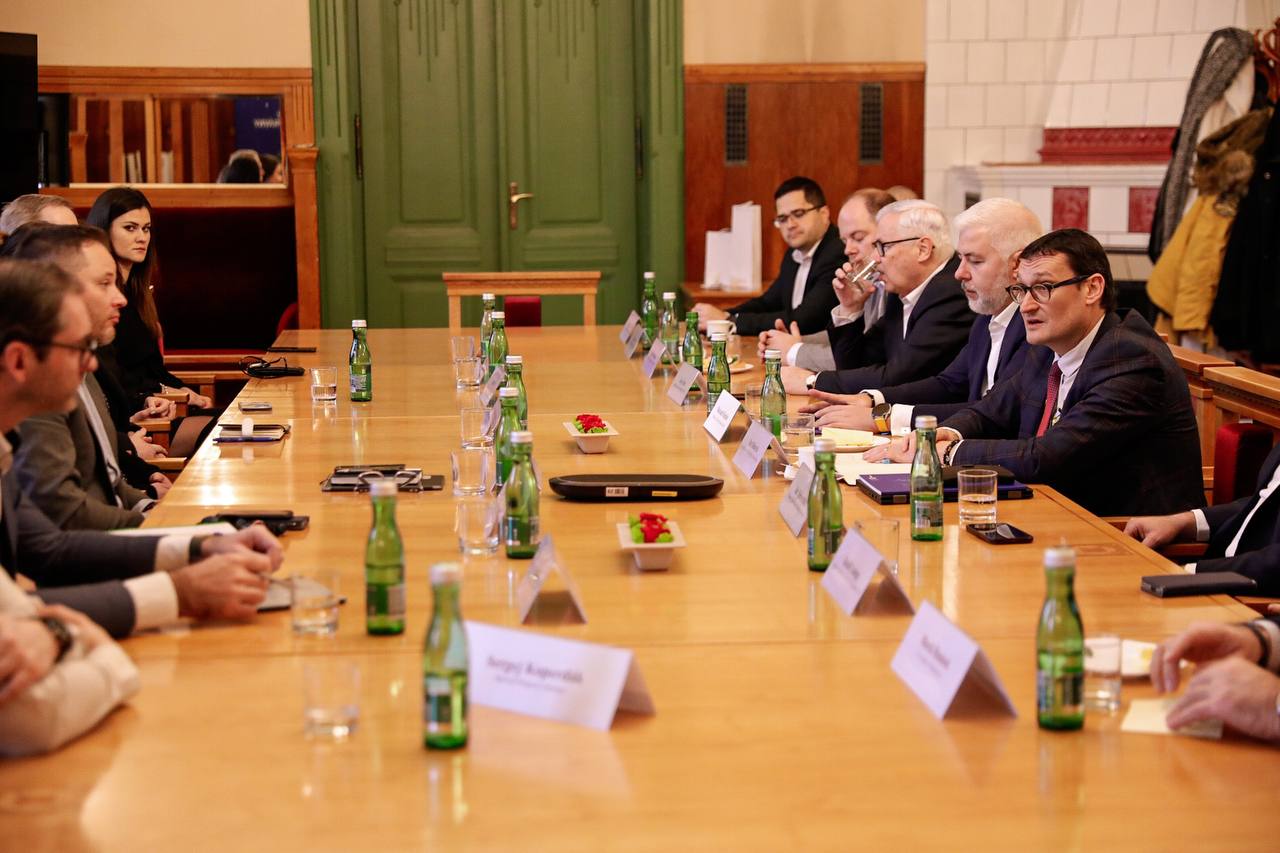 In summary, we can confirm Slovakia's huge interest in starting work on hydrogen and fuel cell technologies and the desire to initially create at least one hydrogen valley with scaling potential in Slovakia.