On January 9-10, the Executive Vice-President of the European Commission Frans Timmermans visited Kyiv. During the two-day visit, Frans Timmermans attended meetings with the President of Ukraine Volodymyr Zelenskyi, the Prime Minister of Ukraine Denys Shmyhal, the Minister of Foreign Affairs of Ukraine Dmytro Kuleba and other government officials. The main topic of the meetings was the action plan for the recovery of Ukraine, and the main aspect of the plan is the "Green Deal". 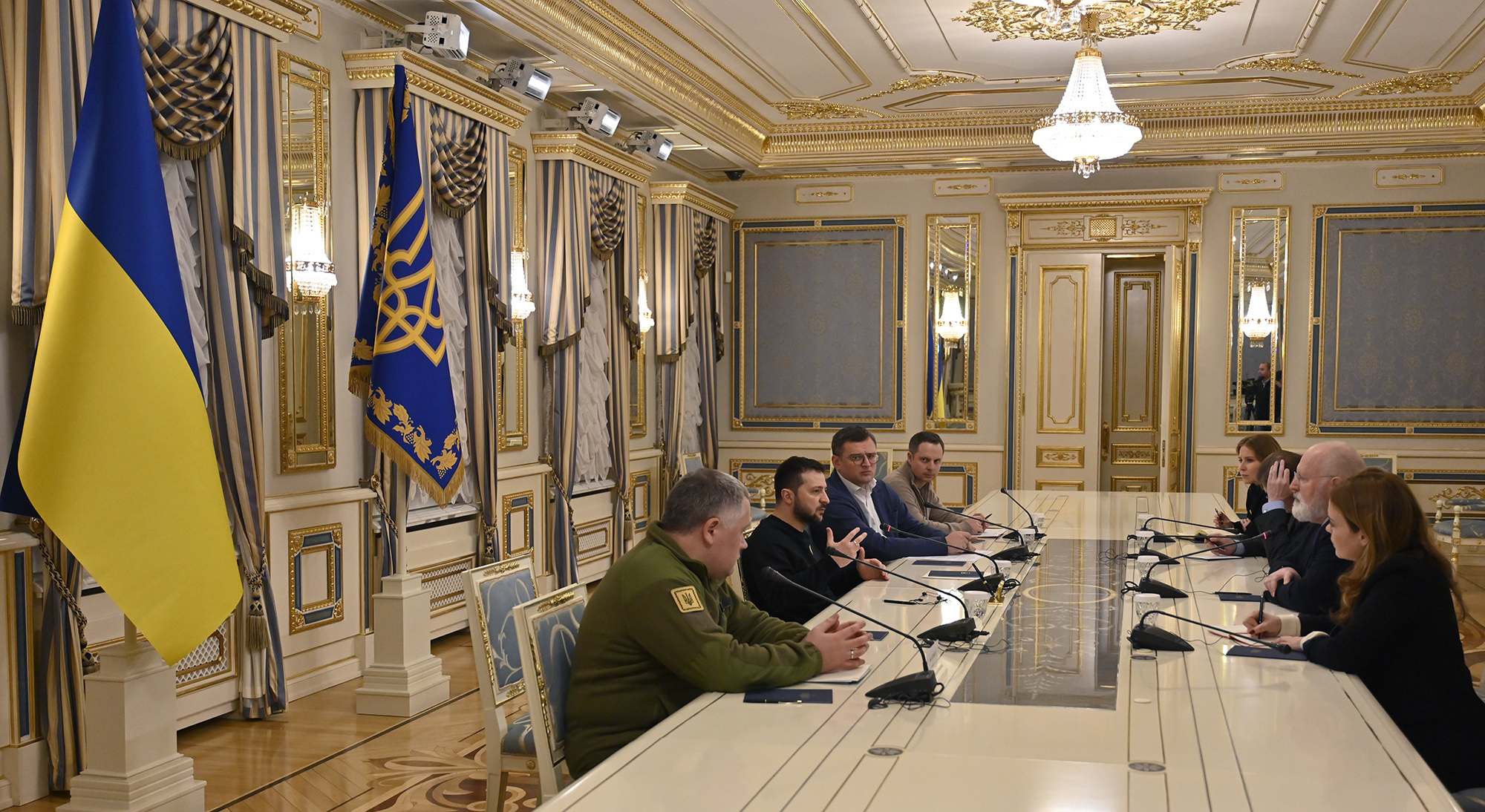 The "Timmermans Recovery Plan" includes 10 points of strategic importance for Ukraine. The first point is about targeted implementation - the "Timmermans Recovery Plan" aims to bring businesses together: SMEs and large corporations, organize interaction between existing industries and sign an implementation plan. The second point includes the revival of the renewable energy sector and the creation of new capacities. Although the installed capacity of the SPP is 7 GW, about 50% was destroyed during the russian invasion. Rebuilding all capacity and increasing capacity to 15 GW or even 20 GW by 2030 will be critical important. Wind farms, which already have a capacity of about 1.2 GW, should be expanded in parallel to 5 GW or even 8 GW, the recovery plan says.

Ukraine has what it takes to become a leader in modern green energy. It has huge potential for solar, wind, hydrogen, and biomethane. pic.twitter.com/QnvKAXCEJ7

Together with the partnership of the electrolyser industries in Europe, in which renewable energy will become the most important basis for the production of green hydrogen. 4. Pipelines via the Central European H2 Corridor initiative. Ukraine is a very promising supply area of hydrogen and it’s well connected to Europe by its large natural gas pipeline system that can be repurposed to transport hydrogen to central Europe. The initiative will create a hydrogen highway and Ukraine will be an integral part of it.

5. Germany expected to sign an off-take guarantee. Ukraine is connected via the existing gas grids also to the most important energy markets in Europe. The German government has nationalised important resellers of natural gas that can be strategic partners in signing of take agreements to create market security. 6. Reduced iron ore as a strategic product for the EU. Ukraine possess substantial natural reserves of iron ore which are concentrated in central southern and eastern regions. The Ukrainian steel production could switch to the DRI technology using hydrogen to reduce iron ore. This would contribute to the massive decarbonisation of the European steel production and would create immediate value added also by exporting reduced pellets to be specialised in Europe. Next point ammonia as hydrogen carrier. Ukraine is equipped with a robust infrastructure for ammonia, 5 million tons of ammonia could be produced directly in Ukraine whereas the existing infrastructure could help to transport ammonia to Odessa and to ship it via the Black Sea or/and the Danube.

The last points concern renewable gases and cooperation in this direction with the EU. Also, Ukraine and the EU are preparing a memorandum on partnership in this regard. In June 2022, Ukraine received the status of a candidate for membership of the European Union and continued the direction towards European integration. Ukraine has significant potential in the field of alternative energy, which will allow the production of "green" hydrogen for the benefit of the reconstruction of the state and the energy security of the Euro-Atlantic continent.