Home / News / "Green hydrogen is a historic opportunity that can increase Europe's energy security," Oleksandr Riepkin said in an interview with La Razón

The war in Ukraine prompts Europe to abandon the bloody Kremlin hydrocarbons. Green hydrogen is able to replace gas and coal in European energy consumption. Madrid and Kyiv should forge cooperation and work on the hydrogen transformation of the EU together. This was noted by Oleksandr Riepkin, President of the Energy Association "Ukrainian Hydrogen Council" and Special Representative of the Minister of Foreign Affairs of Ukraine for Economic Diplomacy, in his column for the popular Spanish publication La Razón.

“The preservation of democracy and peace on the European continent is of great importance for Spain, as well as for Ukraine. But how can this goal be achieved if, since the beginning of the war, the European Union has paid russia more than 35 billion euros for energy supplies? The EU can no longer be guided by the principle of Realpolitik and trade with Putin without noticing the genocide of the Ukrainian people. At a time when russian officials are publicly threatening even European countries with military aggression, the only possible way out is Europe's complete rejection of russian energy carriers,” Oleksandr Riepkin urged. 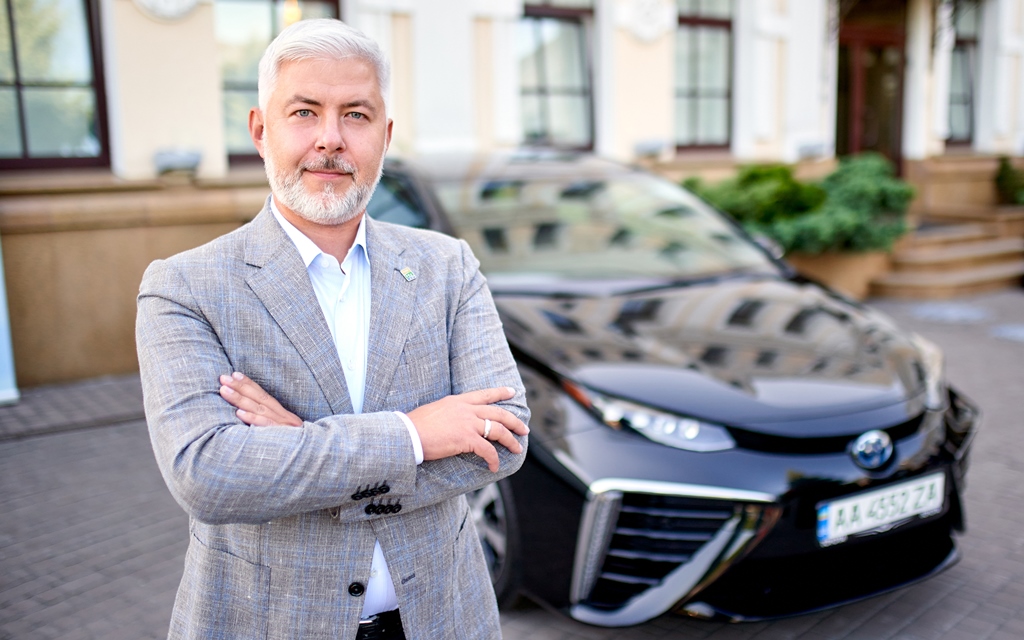 Any terminated hydrocarbon contract hurts Putin. But in order to jump out of the Kremlin's gas needle, the energy sectors of Spain and Ukraine must get a powerful alternative to gas and oil. Currently, both countries plan to develop projects to produce green hydrogen.

Spain has set a goal to build 4 GW of hydrogen capacity by 2030. A flagship project to produce energy in Mallorca was launched in March. Taking into account the potential of Ukraine's renewable energy, Ukraine plans to build 10 GW of relevant capacity in eight years. Over time, the country wants to become Europe's main hydrogen hub, exporting three-quarters of its green energy resources.

“The potential of Ukraine's renewable energy can and will work not only for the needs of the domestic market, but also for the development of the Spanish economy.The participation of Spanish investors in the development of Ukraine's hydrogen economy will create pan-European hydrogen networks.Ukraine and Spain understand that green hydrogen is a historic opportunity that can significantly increase Europe's energy security," said Oleksandr Riepkin.

Ukraine seeks to be the European "barn" of green hydrogen after the war: "Russian gas smells of blood"