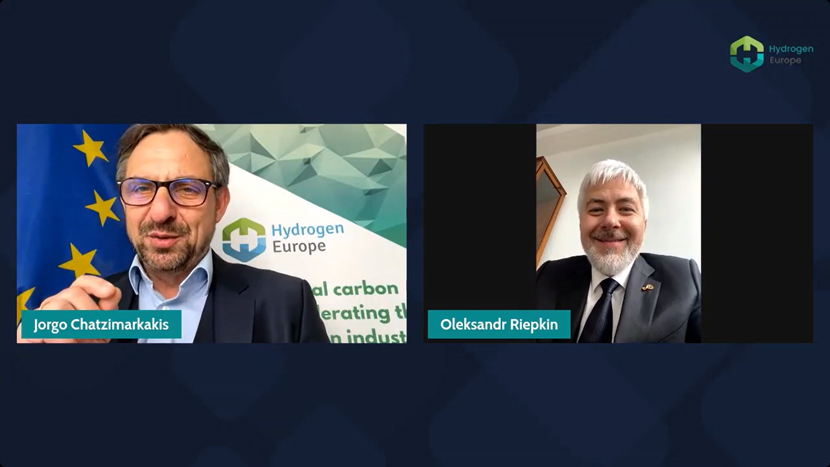 This was stated by the CEO of Hydrogen Europe Jorgo Chatzimarkakis during a webinar on March 30. President of the Energy Association “Ukrainian Hydrogen Council” Oleksandr Riepkin also took part in the event.

Mr. Repkin spoke in detail about the Danub project, which has been under active work for a long time.

“This is a project in the framework of which it is planned to build several powerful hydrogen plants for further transportation to the EU, the key ones are in Lviv and Odesa oblasts. Exports are possible with the help of the Ukrainian gas transportation system - hydrogen will replace bloody russian gas in the pipeline. Many studies and calculations have already been conducted. Immediately after the end of the war, we are ready to launch these projects for implementation, and while preparing the necessary documentation”. 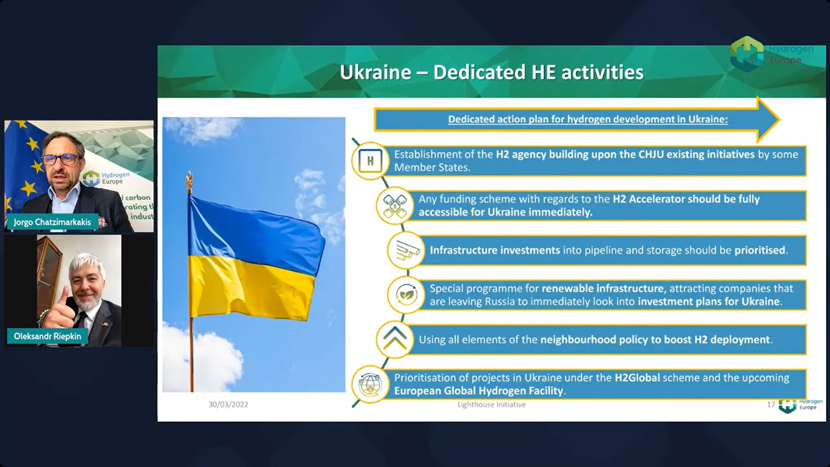