Home / News / 2022 will be the year of the hydrogen breakthrough for Ukraine, - said the President of the Energy Association "Ukrainian Hydrogen Council" 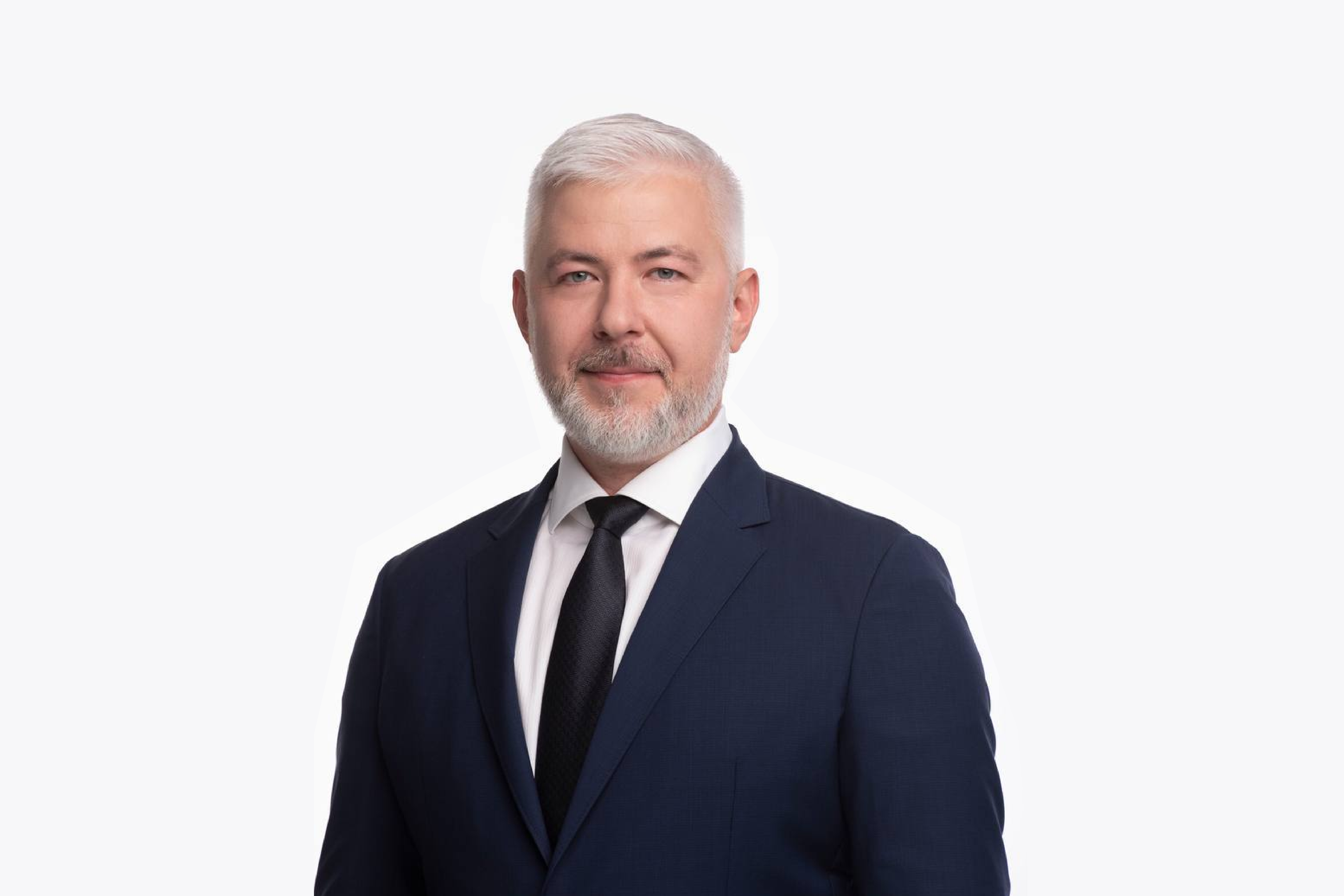 Ukraine has a huge potential for the development of hydrogen energy, which allows our country to become a key hydrogen hub in Europe in the next 10 years. And 2022 will be the year of the hydrogen breakthrough, - assured in an interview with UNIAN the President of the Energy Association «Ukrainian Hydrogen Council» and adviser to the Minister of Foreign Affairs Oleksandr Riepkin.

According to Oleksandr, in order to receive investments, Ukraine needs to adopt the Hydrogen Strategy, a national document approved by the government. Therefore, the Energy Association «Ukrainian Hydrogen Council» together with the Institute of Renewable Energy developed, documented and presented the first draft of such a strategy in December last year. The document outlines a complete algorithm of actions that need to be taken to become a European hub of hydrogen technology, as well as a key supplier of hydrogen to Europe. Currently, National Hydrogen Strategy has received international registration and has been sent to the Ministry of Energy for consideration in a working group.

"It is very important not to miss the moment because up to time Ukraine has a historic opportunity to make an energy breakthrough. The strategy establishes the main vector of development of the industry, it can be approved at this stage. What follows is a tactic that we will adapt depending on the circumstances. We cannot guarantee, for example, how trade routes will change when this energy resource starts to move in new directions. Accordingly, the localization of production may differ from what we have at the moment. Therefore, I believe that the strategy should be approved as soon as possible, and then it should be adjusted", - explains Oleksandr Riepkin.

In addition, according to the President of the Energy Association «Ukrainian Hydrogen Council», in Ukraine is developing two projects of 100 mW of electrolysis capacity for the production of "green" hydrogen, which are estimated at more than 1 billion euros of investment. According to European engineering companies involved in their implementation, these sketches are already ahead of most projects in Eastern Europe.

According to Oleksandr Riepkin, if Ukraine currently launches all the processes of hydrogen energy development, then in two years we will be able to talk about the first supplies of hydrogen to other countries.

"By 2030, we will become a full participant in the market, we will develop in accordance with global trends. Proper use of potential and political stability will allow us to become a hub in the next 10 years. We will be able to replace Russia in the energy market in the EU. Will they be happy about it? Of course not. I think they will do everything possible to slow down the development of hydrogen energy in Ukraine", - said the President of the Energy Association «Ukrainian Hydrogen Council.

He also said that negotiations are underway to hold a European energy forum in Ukraine. This once again gives a serious signal that Ukraine is seen by European partners as an energy hub.

"This opens up new opportunities, and I'm sure that after that the first stone will be laid in the foundation of the plant, which in 2024 will give the first hydrogen for export. I think that by the end of the year we will have a 100% hydrogen filling station, which will be able to refuel the car. And by the end of 2022, a strategic study on the adaptation of our GTS to hydrogen transportation can be completed, routes will be selected, the investments we need are calculated, and hydrogen production will be localized in Ukraine to meet the needs of both the Ukraine and the EU", - added Oleksandr Riepkin.

According to him, for Ukraine the development of hydrogen energy is, firstly, energy independence, secondly - energy security, thirdly - profit, because today it is very profitable to invest in Ukraine, so hydrogen exports will be a serious factor in replenishing the state budget.