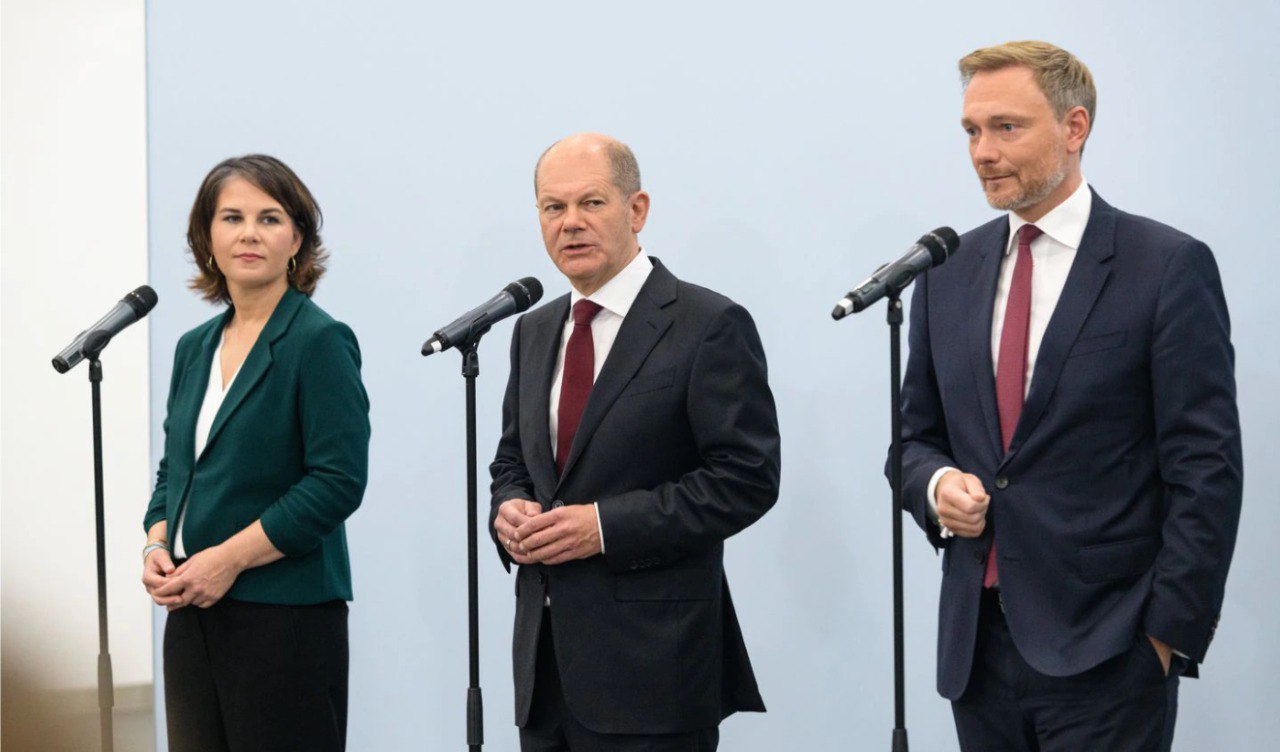 As for climate policy, the coalition deal states that, Germany will ideally phase out coal by 2030. By the same year, the country aims to commit to 80% renewable energy. In addition, the future government aims Increase rail freight transport by 25% and have at least 15 million electric cars on the roads by 2030.

It is also important that the deal contains clear intentions regarding Ukraine in the direction of supporting territorial integrity and energy cooperation, namely:

“We will continue to support Ukraine in restoring full territorial integrity and sovereignty. We seek to deepen the energy partnership with Ukraine, with strong ambitions in renewable energy, green hydrogen production, energy efficiency, and CO2 reduction”, - stated in the document.

It will be recalled that in the summer of 2020, Ukraine and Germany signed a Joint Statement on the launch of an energy partnership, which, among other things, aims to promote the development of renewable and hydrogen energy. Given its significant potential, the development of hydrogen energy will give Ukraine a chance to become a key partner and an important energy supplier for Germany.