Being at the UN Climate Change Conference as part of the Ukrainian delegation, President of the Energy Association “Ukrainian Hydrogen Council” Oleksandr Riepkin met with CEO of the Scottish Hydrogen and Fuel Cells Association Nigel Holmes. During the meeting, the Parties signed a Memorandum of Understanding. 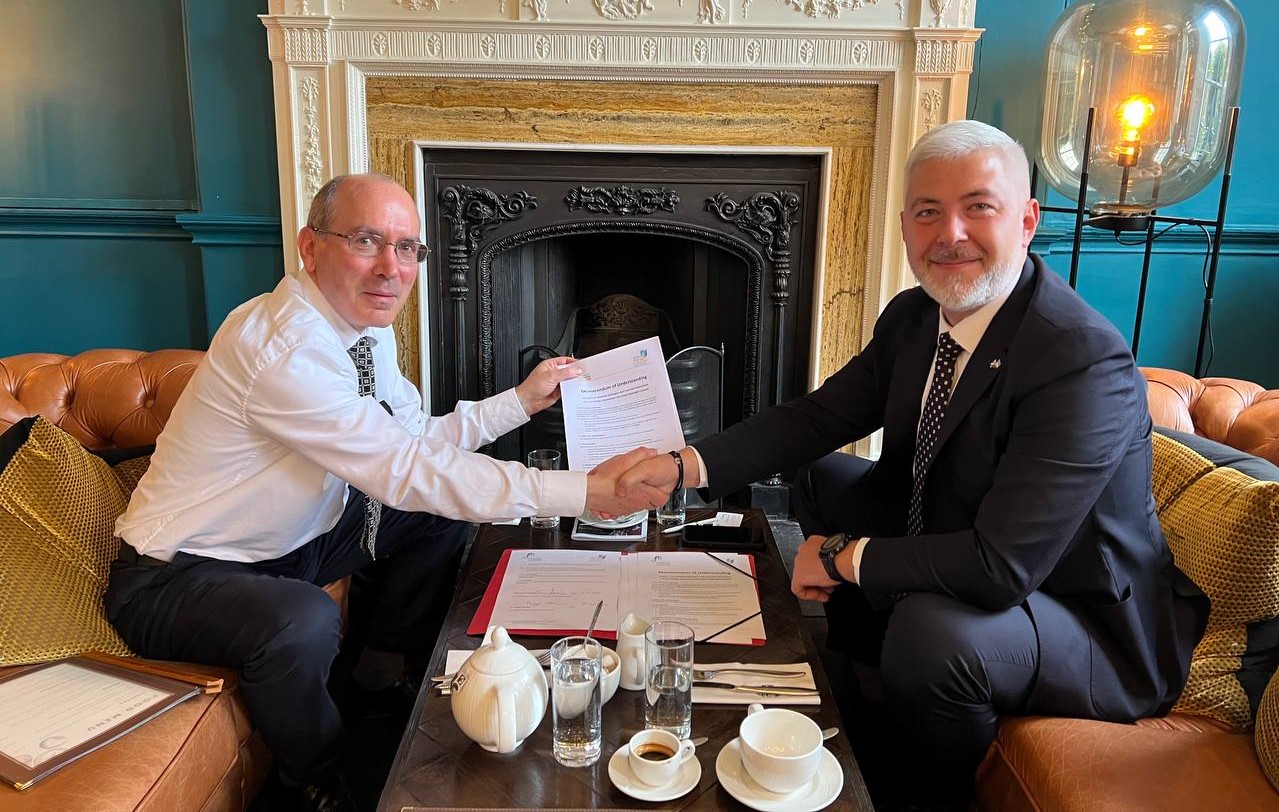 The main purpose of the Memorandum is constant cooperation to further common aims and objectives for the implementation and development of hydrogen technologies, including: 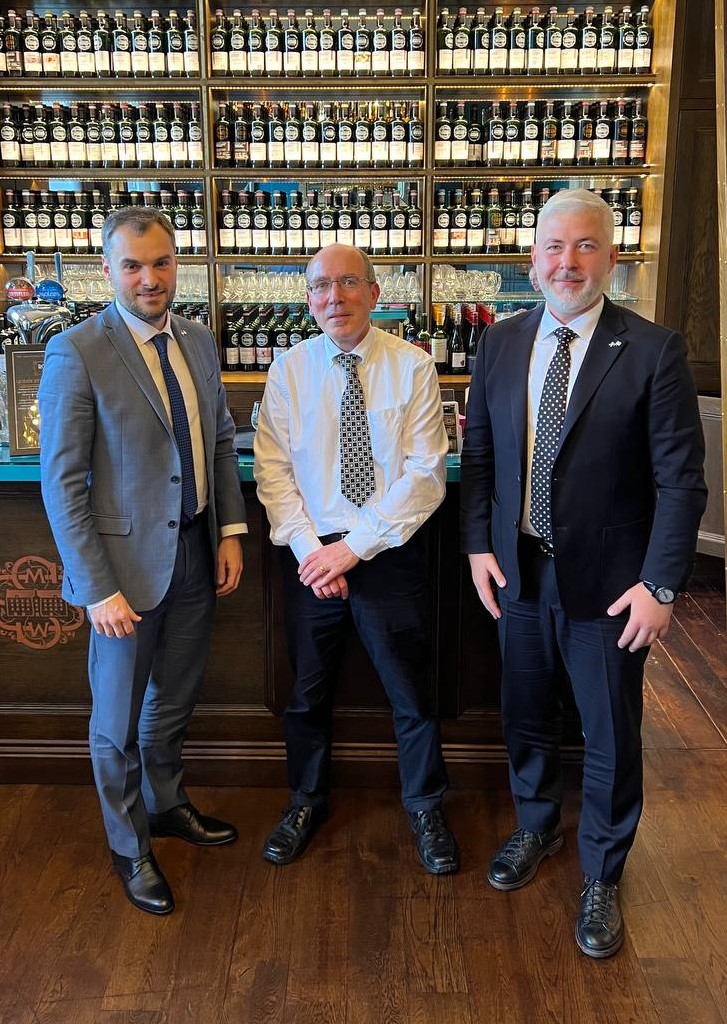 The Energy Association “Ukrainian Hydrogen Council” expresses its sincere gratitude to the Embassy of Ukraine in the United Kingdom of the Great Britain and Northern Ireland for assistance in establishing partnerships with the Scottish Hydrogen and Fuel Cell Association and support in the development of the hydrogen economy in Ukraine as a whole.