1360 km on the roads of Southern California - that's how much traveled on one tank of hydrogen (5.65 kg) Japanese sedan Toyota Mirai. This was recorded in the Guinness Book of Records as a new record for the efficiency of hydrogen fuel. But hydrogen is not just an efficient automotive fuel that is becoming more common in the world. Currently, the EU authorities consider it the most acceptable replacement for coal. This was stated by Adviser to the Minister of Foreign Affairs and President of the Energy Association "Ukrainian Hydrogen Council" Oleksandr Riepkin in a TSN story. 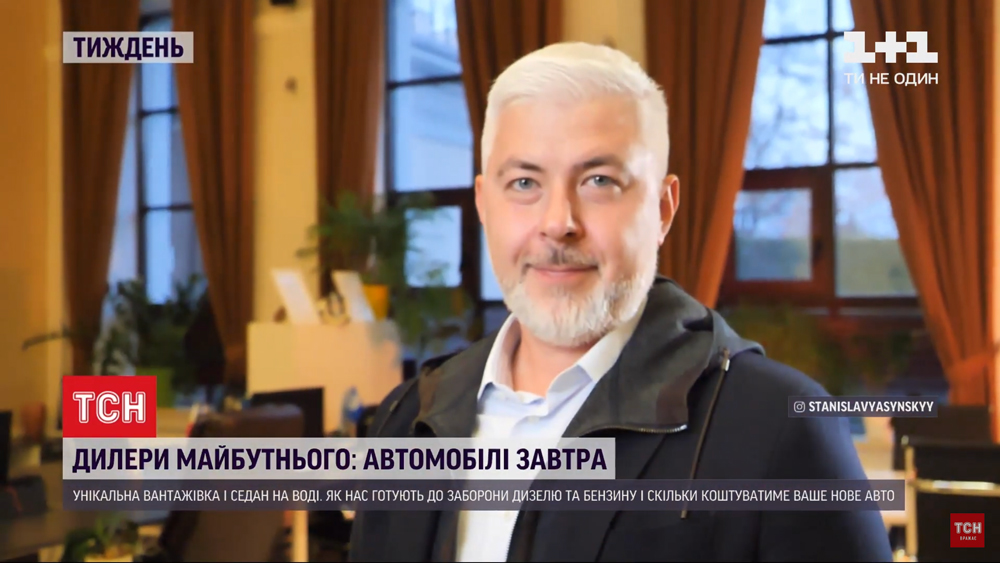 “The main problem with electric cars is the long charge and small capacity of the batteries. The first hydrogen car to appear on the territory of Ukraine is an electric car that receives electricity thanks to hydrogen, ie exclusively from renewable energy resources. There is no combustion. We have an electric car that fills up in 5 minutes”, said Oleksandr Riepkin.

Currently, 5 kg of hydrogen costs about $ 49 – as for now Ukrainian hydrogen cars are refueled in Germany. But in the near future the relevant infrastructure will be built in Ukraine as well.

“Already in the first quarter of next year, Ukraine will have the first refueling station that will serve at least those 10 cars that will already be in the country”, assured Oleksandr Riepkin.

It will be recalled that for several years in a row, Germany has expressed interest in converting German power plants from fossil fuels to environmentally friendly hydrogen. At the same time, Germany wants to import the newest "green" fuel from Ukraine. So, last year negotiations on construction of hydrogen production plant in the Zaporizhzhia region began. It is planned to use the capacities of the Ukrainian GTS to export hydrogen to Europe.