Siemens Energy will operate the unique €170m facility, which will provide 10MW of power during the day and 3MW at night.
A unique baseload renewables project that combines the world’s largest hydrogen power plant with a 16MW electrolyser, a 3MW fuel cell, 55MW of solar panels and 20MW/38MWh of batteries has begun construction in French Guiana.
Source: https://bit.ly/2YCyr8j

Nikola and TC Energy have agreed to collaborate on co-developing, constructing, operating and owning large-scale hydrogen production hubs in the United States and Canada.
The pair want to accelerate the adoption of heavy duty zero emission fuel cell electric vehicles (FCEVs) and hydrogen across industrial sectors by establishing hubs in key geographic locations.
A key objective of the collaboration is to establish hubs producing 150 tonnes or more of hydrogen per day near highly traveled truck corridors.
Source: https://bit.ly/30e0Ylf

Spanish oil giant Repsol is planning to invest more than €1.3bn ($1.5bn) in green hydrogen production by 2025.
The company said it will invest €338m in electrolysers, €700m in 1.8GW of wind and solar projects to power them, and a further €273m on biomethane steam reforming over the next four years.
This includes €179m in 232MW of electrolyser capacity at its three largest oil refineries, a further €32m in a 10MW electrolyser at its planned synthetic fuel pilot plant in Bilbao, and another €102m in 110MW of electrolysers to be owned by joint ventures with third parties.
Source: https://bit.ly/3lorBvA

Octopus Hydrogen, Innova Renewables and Novus Renewable Services have committed to the development of several hydrogen production facilities in the UK.
The trio want to produce between 500g and 25,000kg of hydrogen daily.
Source: https://bit.ly/3lqKzlC

Anglo American committed to developing the South African hydrogen ecosystem with a new hydrogen valley.
In collaboration with South Africa’s Department of Science and Innovation (DSI), the South African National Development Institute (SANEDI), Engie and Bambili Energy, the groups have released the results of a feasibility study into a hydrogen valley in the nation.
The results identify three potential hubs. Nine key pilot projects have also been identified across these hubs and are recommended to be prioritised by developers with the projects set to span the transport, industrial, and construction sectors.
Source: https://bit.ly/3BuyhOv 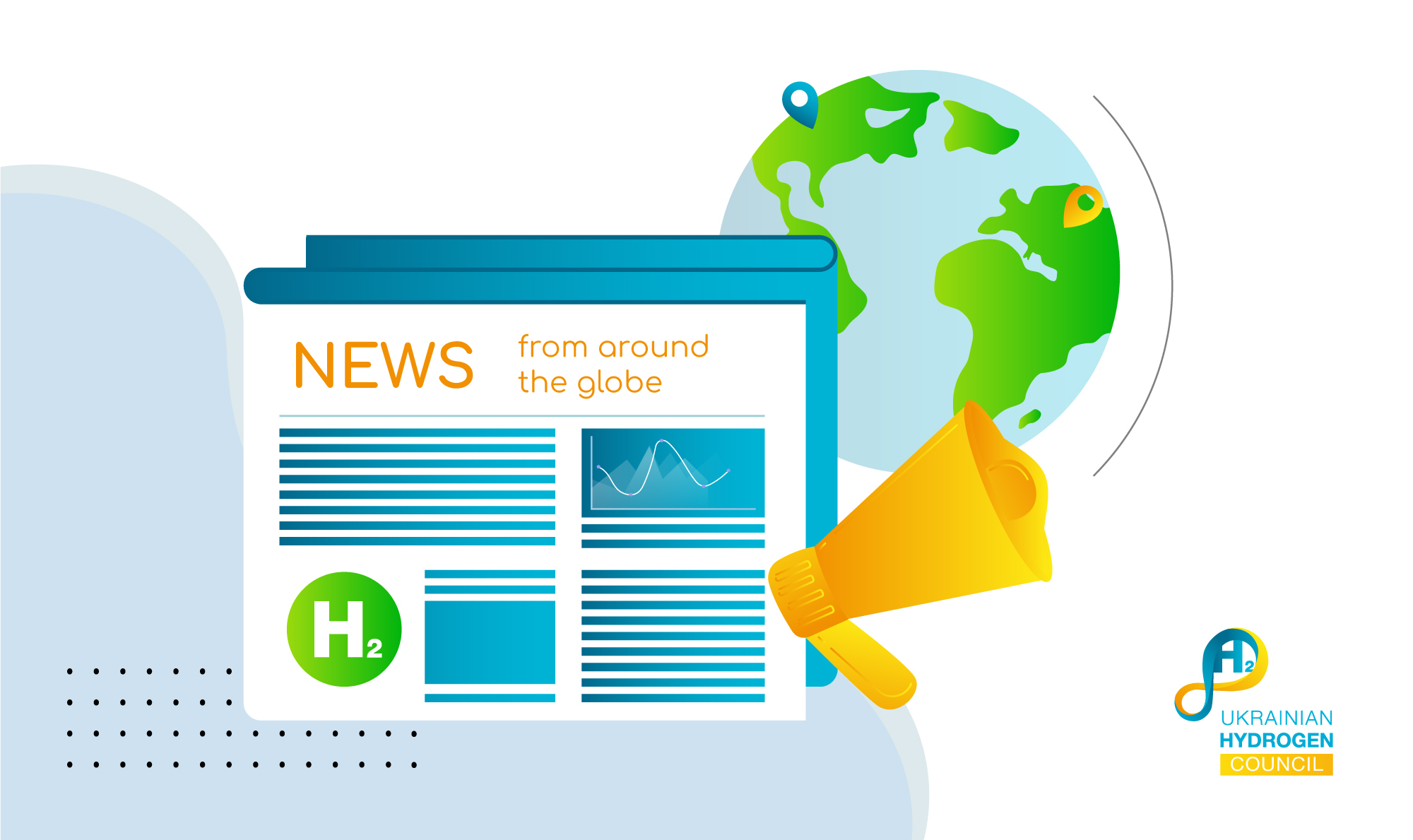