Home / News / Oleksandr Riepkin: Almost 30 countries around the world already have hydrogen filling stations. And we will join them soon

Fuel cell vehicles have an advantage over battery-powered electric cars because fuel cell vehicles run in much the same way as gasoline and diesel cars. The main difference is that clean water comes out of the exhaust pipe.

In addition, most battery-powered electric cars have less power reserve and take several hours to recharge. Hydrogen fuel cell vehicles can travel the same distance as cars with internal combustion engines and refuel in minutes.

However, to be able to take advantage of hydrogen cars, you need to take care of the network of refuelling stations. 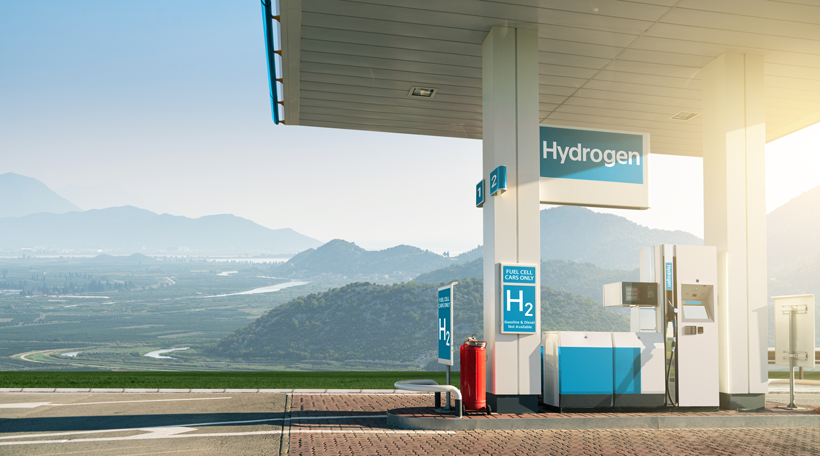 "Today, the global network of hydrogen refuelling stations consists of more than 430 refuelling stations. Hydrogen cars have become commonplace in technologically advanced countries. Leading states are trying to support the private sector, which is building the necessary hydrogen infrastructure," said the President of the Energy Association «Ukrainian Hydrogen Council» Oleksandr Riepkin on his Facebook page.

Ukraine has also already taken the first step in building infrastructure for hydrogen transport. In particular, at the initiative of the Energy Association «Ukrainian Hydrogen Council» a hydrogen car was imported to Ukraine for the first time, which will further simplify the process of import and registration of such transport. Next step is the opening of hydrogen refuelling stations.

"I am confident that the first refuelling station will appear next year," said Oleksandr Riepkin.