Vice President of the Energy Association “Ukrainian Hydrogen Council” Oleksandr Diachenko took part in the experts meeting on development of ports and port operations of the Danube Commission as part of a Ukrainian delegation. 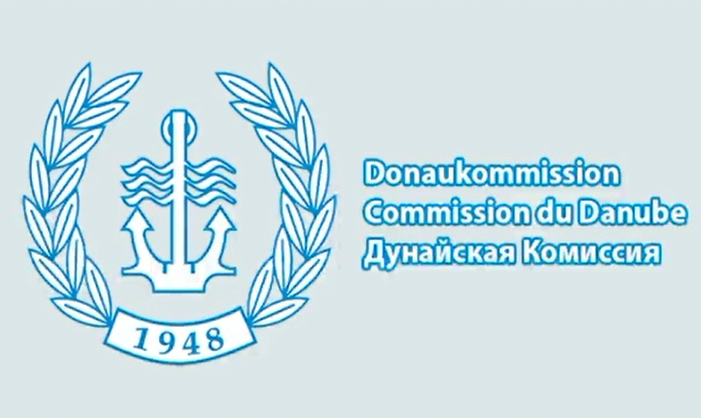 During the meeting, experts study, among other things, how to use the potential of the Danube ports and make them contribute to green energy production and distribution; to engage in the European Clean Hydrogen Alliance and related projects; cooperate with projects such as IPCEI Green Hydrogen @ Blue Danube; support to the development of a sustainable hydrogen supply chain in the Danube ports with coordination of all actors involved: customers, hydrogen producers, suppliers, etc. 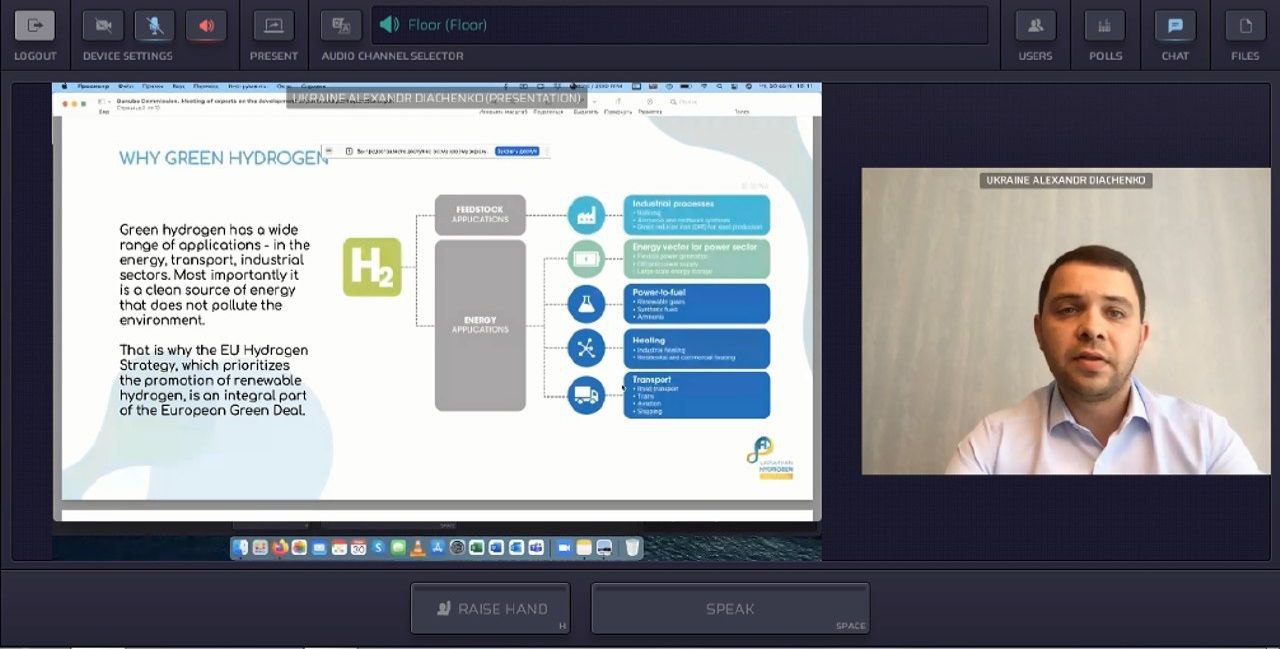 Oleksandr Diachenko stressed that green hydrogen is a clean source of energy that does not pollute the environment and can be used in many areas: energy, transport, industry.

In addition, Oleksandr Diachenko informed the participants about Ukraine's potential for RES and green hydrogen production, as well as the ways of its transportation. In addition to pipeline transportation, the potential of the Danube, which may be not only a logistics route but also a source of fresh water for electrolysis, can be used.