Home / News / Dmytro Kuleba: Export of green hydrogen from Ukraine to the EU is a big political project and an instrument of European integration

The development of hydrogen energy in Ukraine is not just the creation of the renewable energy, but a major European political project that can fundamentally change the balance of power and alliances on the European continent.

This was stated by Minister of Foreign Affairs of Ukraine Dmytro Kuleba within an online briefing on topical issues of Ukrainian foreign policy on Thursday, September 30. 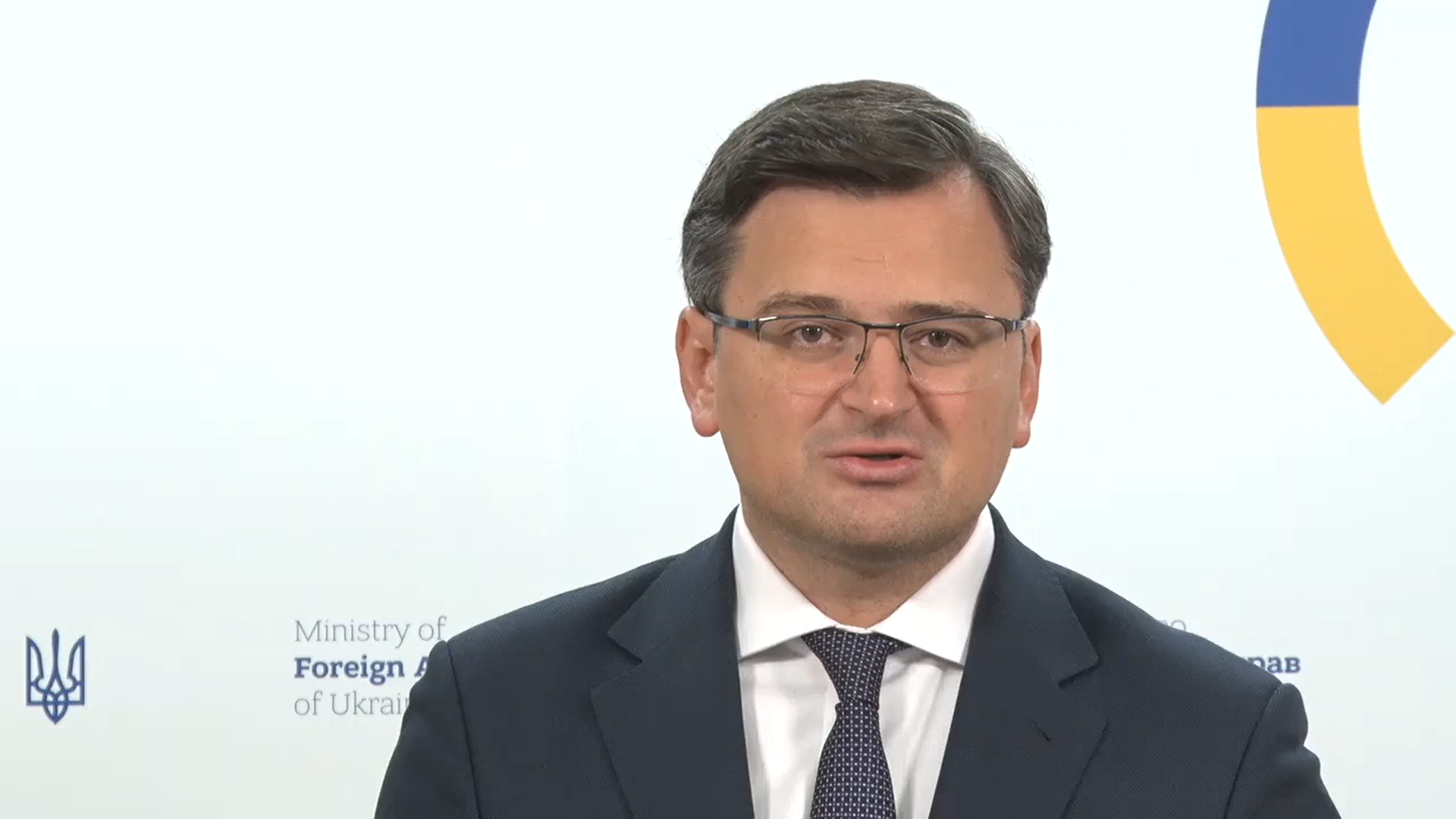 "We are thinking not only of the present, but also about tomorrow, regarding new opportunities for Ukraine that will strengthen its energy security, economy and security in general. This opportunity is provided by "green" hydrogen".

According to the Minister, "green" hydrogen is a major instrument of the European integration of Ukraine, through which the economy of Ukraine and the EU will have and inseparable link.

The Minister of Foreign Affairs of Ukraine drew attention to the rapid development of the hydrogen energy in Ukraine: Naftogaz signed a cooperation agreement with German company RWE to supply hydrogen to Germany, four Gas Transmission System Operator of Ukraine, Germany, Slovakia and the Czech Republic presented a joint Central European Hydrogen Corridor initiative, and the first hydrogen car has already been delivered in Ukraine by the Energy Association «Ukrainian Hydrogen Council».

"It is very nice to see how the future is creating today. Ukraine is developing technologies that will determine energy cooperation in the future. Hydrogen is the technology of tomorrow, which should be implemented today", - summed up Dmytro Kuleba.