Home / News / Oleksandr Riepkin: Hydrogen technology is not about the distant future

On September 28, 2021, the Public Organisation “Renewable Energy Agency” together with the Bioenergy Association of Ukraine (UABio), the Public Union Global 100RE Ukraine and the MIM-Kyiv Business School held a round table "Green Energy Transition as part of the fight against climate change". 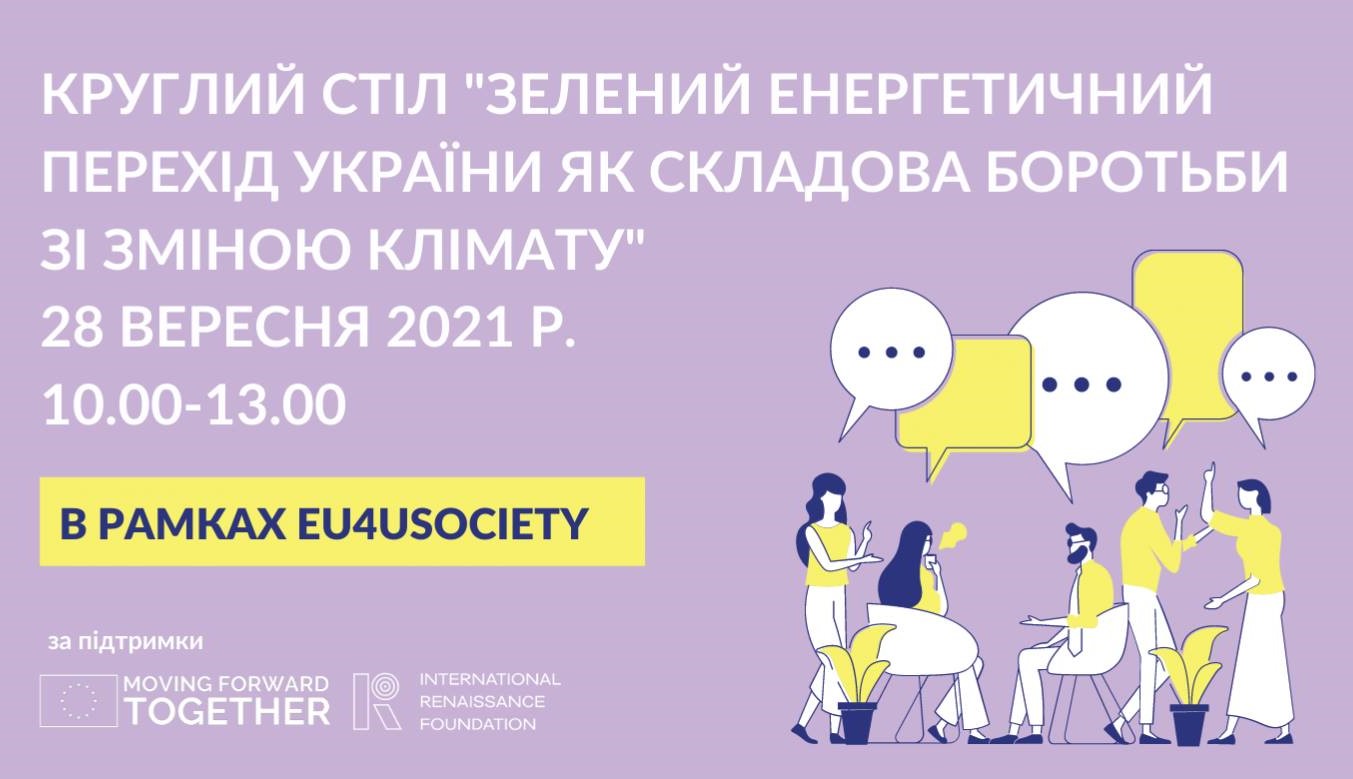 The main purpose of the round table was to promote networking, general discussion of opportunities, problems and challenges of green energy transition involving all participants: national and local authorities, local communities, business and experts, which will create a basis for further implementation of renewable energy projects in Ukraine.

President of the Energy Association «Ukrainian Hydrogen Council» Oleksandr Riepkin participated in the work of the round table and spoke about the areas in which active work is being conducted regarding the development of the hydrogen potential in Ukraine. In particular, one of such directions is to determine the ways and possibilities of hydrogen transportation. 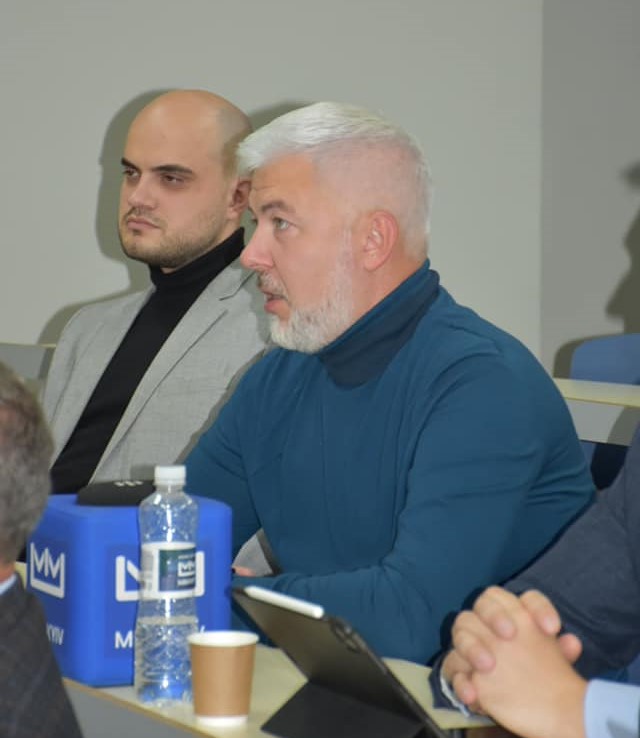 "Hydrogen technology is not about the distant future. Infrastructure works may start in the coming years. After all, the first hydrogen cars have already been delivered".

The Ministry of Energy of Ukraine is also working on the development of a national hydrogen strategy, which is planned to be included in the energy strategy. Ukraine has significant hydrogen potential and could become a key exporter of hydrogen to EU markets.

In addition to the speakers and representatives of the Ministry of Energy of Ukraine, the event was joined by 120 online listeners representing various categories of stakeholders: local authorities, local state administrations, representatives of local communities, business, research institutions and others.

The round table was the final event of the Public Organisation “Renewable Energy Agency” within the implementation of the project  “Promoting Ukraine’s transition to green energy” conducted with the support of the European Union and the International Renaissance Foundation  within the framework of the EU4Society project.