Blue Danube project under the Hydrogen for Climate Action initiative is to unite market players from nine countries along the entire hydrogen value chain. The goal of the project is to connect the Danube River with the River Rhine and the Black Sea and by this to unite pipeline networks across Europe and to maritime ports. Therefore, the project will develop production, transport, and use green hydrogen on a large scale to strengthen and decarbonized both traditional and new industry sectors in Europe all along the hydrogen value chain.

The key goals of the project are:

The Green Hydrogen @ Blue Danube project is being implemented by Verbund, Austria's largest renewable electricity producer, for the production, transportation, and use of green hydrogen by industrial consumers and in the mobility sector and has received EU support under a pan-European program IPCEI (Important Projects of Joint European Interest) The Action Plan aims to create a green chain linking recovery capacity in Southeast Europe and the growing demand for hydrogen in Western Europe.

Wind, solar, and hydropower will be converted to hydrogen directly on-site to use Europe's renewable resources that would not otherwise be able to be used due to a lack of electricity transmission capacity. This hydrogen will then be transported across the Danube, the long-established European Transport Corridor (TEN-T), to hydrogen consumers in Austria and Germany.

With an electrolysis capacity of about 1.5 GW, Southeast Europe is expected to produce more than 80,000 tons of green hydrogen per year at competitive prices of about 2 GW of renewable energy and will be imported to Austria and Germany in liquefied hydrogen storage for long-term storage. (LOHC technology). Conventional inland waterway vessels, which otherwise load fossil fuels, are very well suited for the main logistics routes on the Danube. 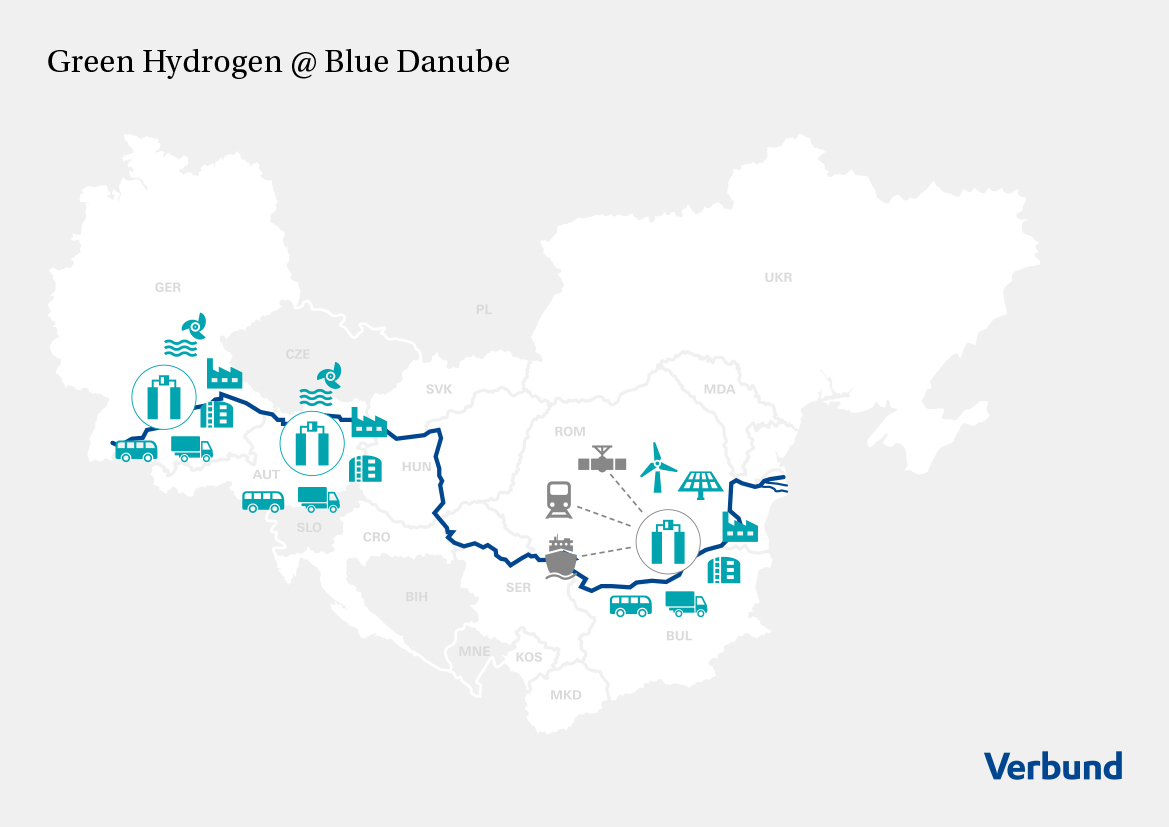 The LOHC technology system and inland waterway transport make a significant contribution to the achievement of competitive hydrogen costs in Austria and Germany: compared to all other modes of transport, LOHC offers the best balance of economic efficiency and ease of use. Assessment criteria such as technological maturity, safety, as well as readiness for approval, and high acceptance of regulations are taken into account.

Ukraine is a country of renewable capacities

Ukraine has a significant potential for solar energy. The most favorable region for the generation of hydrogen from renewable energy sources is the south of the country, where the level of insolation is highest. And not just because of that.

Proximity to the sea opens up the potential of wind energy and many opportunities for transporting hydrogen to the EU. The experience and technology of Japanese companies in the transportation of liquefied hydrogen by sea may be useful.

The potential of the Danube can be used in the southern regions of Ukraine. The river can be not only a source of freshwater but also a logistics route for transporting green hydrogen to at least 5 European countries. 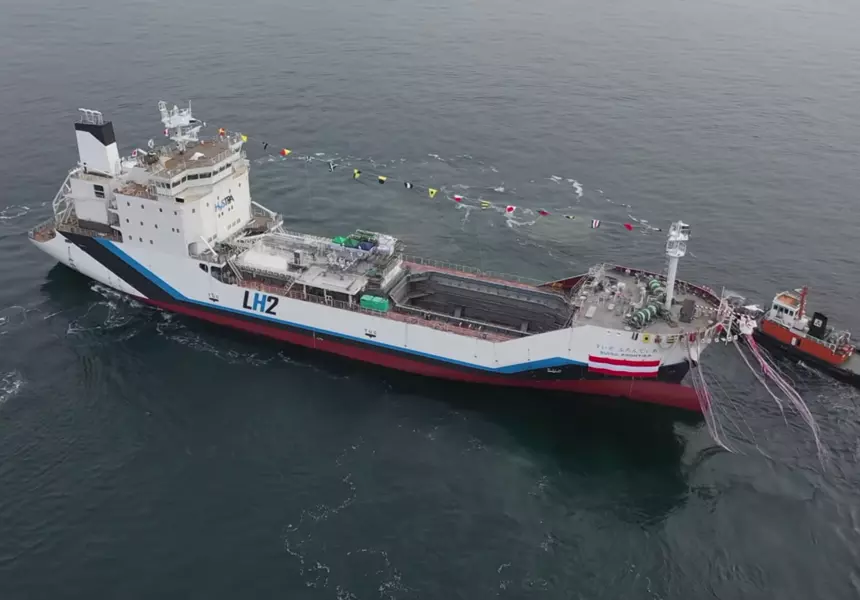 There are currently several pilot hydrogens projects in Ukraine for the production, use, and transportation of hydrogen. One of them is a project to create an energy cluster in Southern Bessarabia (Odessa region) focused on the production of electricity from renewable energy sources, the production of green hydrogen, and its export to the European Union. The plans are to implement the construction of an electrolytic power plant with a capacity of 3,000 MW and a solar power plant with a capacity of 5,000 MW.

In the Rivne region, it is planned to build a wind farm with a capacity of 72 MW for the production of environmentally friendly hydrogen. It will be sold to the Rivneazot plant for ammonia production. Currently, the project is at the stage of development and feasibility study.

If Ukraine has its mass production of hydrogen, then, of course, there will be domestic consumption. First of all, hydrogen will be used as an alternative to natural gas.

Prospects for Ukraine and guidelines for decisive action

European partners believe that one of the largest projects we can join more actively is the Blue Danube. This is a large integrated project to create a supply chain of green hydrogen, and therefore there is the potential for cooperation between Ukraine and Romania, Bulgaria, and other Danube countries.

Key findings and recommendations for government agencies and priority players in the green sector:

This material was first published on the GreenDeal portal (in Ukrainian).