£10bn hydrogen and floating wind mega-project to be developed for UK North Sea.
The development includes over 200 of the largest floating turbines at sites West of Shetland and in the Central North Sea that will have 3GW per hour of capacity, feeding power to offshore facilities with excess 1.5GW per hour power to onshore green hydrogen plants.
In addition to this, the project will be capable of developing green hydrogen at scale with an export potential of £1bn ($1.4bn).
Source: https://bit.ly/3vUVyX0

GASCADE and ONTRAS to build 475km hydrogen network in eastern Germany.
The hydrogen pipeline network is part of the development of a new hydrogen hub called doing hydrogen, that is expected to be developed from 2026.
The 475km of hydrogen pipeline is expected to help form the proposed hydrogen hub by connecting to production and consumption sites in Mecklenburg-Western Pomerania, Brandenburg, Berlin, Saxony and Saxony-Anhalt.
Source: https://bit.ly/3gdTfYm

Hydrogen valleys to grow significantly over this decade.
A new report, released Wednesday (June 2), provides insight into emerging hydrogen economies around the globe with data gathered from 30 hydrogen valleys.
The report provides a first-of-its kind look into Hydrogen Valleys globally, summarizes the findings of the Mission Innovation Hydrogen Valley Platform and presents identified best practices for successful project development. Moreover, it offers recommendations for policy makers on how to provide a favourable policy environment that paves the way to reach the Hydrogen Valleys' full potential as enablers of the global hydrogen economy.
Read the report https://www.h2v.eu/analysis/reports 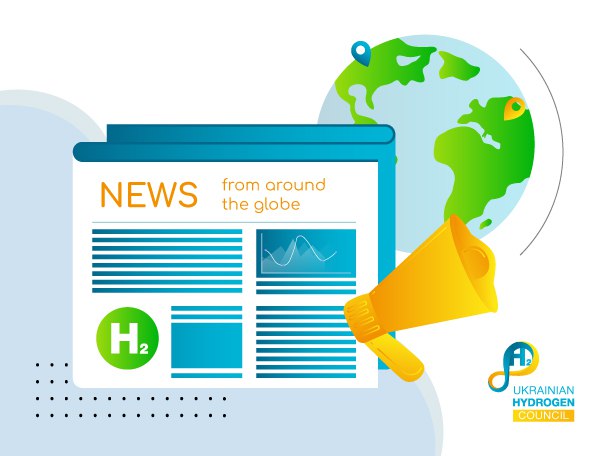 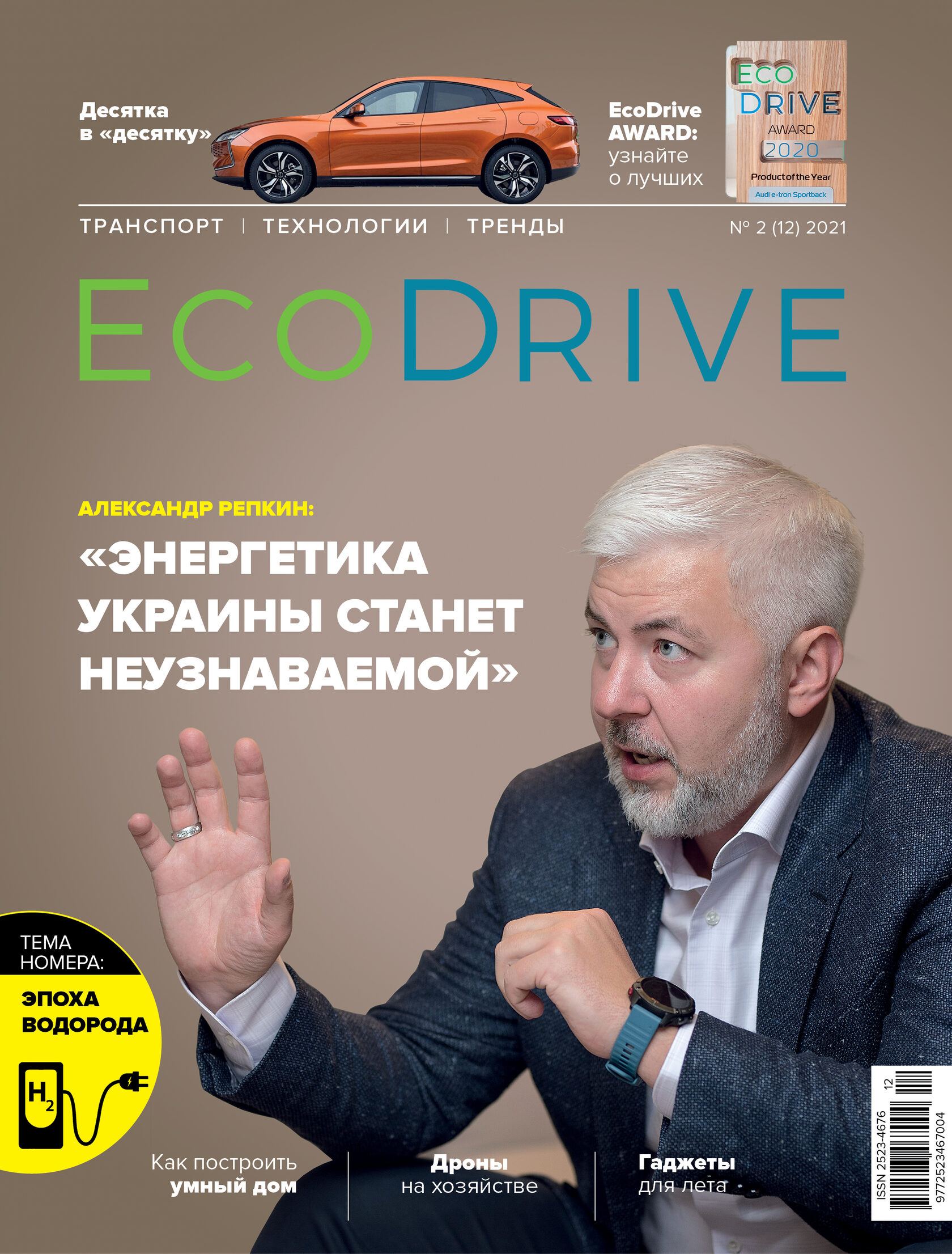 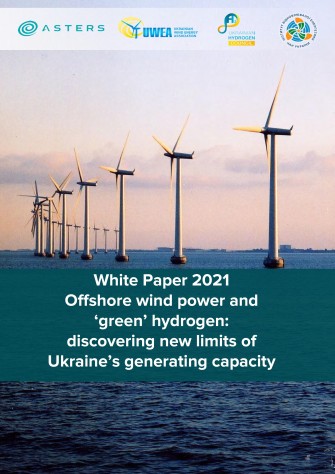