The European Parliament reached an agreement on the EU Climate Law, which:

To ensure sufficient reductions are made by 2030, the contribution of removals towards the 2030 climate target shall be limited to 225 Mt CO2 equivalents.

The Commission confirmed in a written statement that it will propose that the LULUCF Regulation be revised.

More details on the website of the European Parliament. 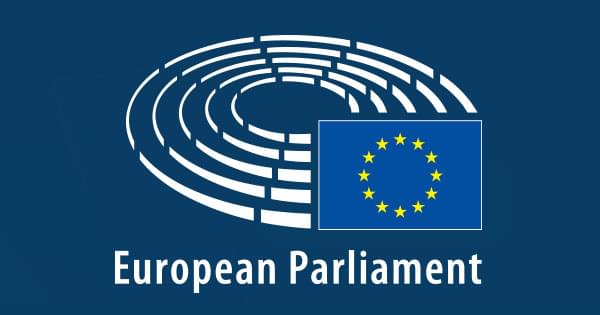