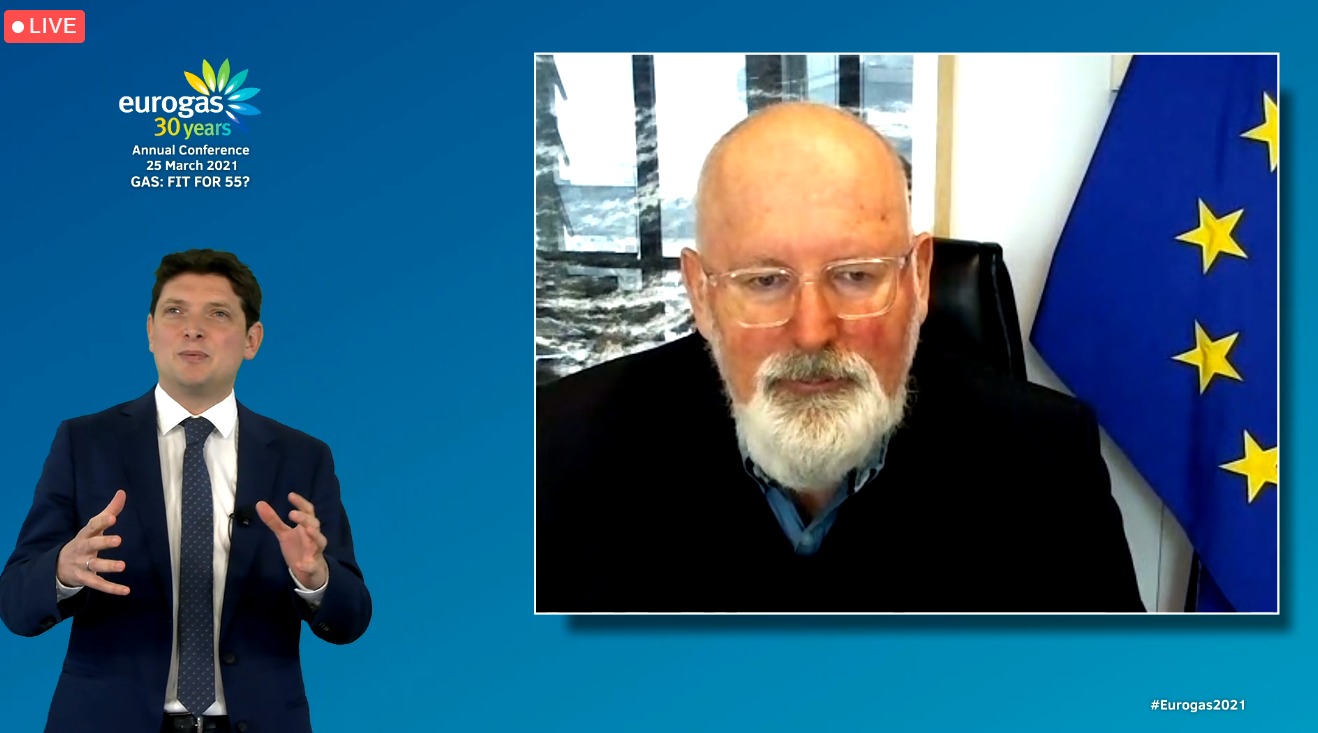 In the speech, Frans Timmermans noted, that electrification is the fastest route to decarbonisation for most, and the most energy efficient solution in many end-use sectors. However, there are also hard-to-abate sectors:

"Think about steel, heavy transport, aviation, and the maritime sector will need alternative solutions. Clean hydrogen can be a game changer".

Mr. Timmermans also noted, that as part of the review of the Renewable Energy Directive will be proposed a fully fledged scheme for hydrogen certification, including renewable and low-carbon hydrogen, but also other low-carbon and renewable fuels such as biogas and synthetic fuels.

"A year ago, our hydrogen targets were seen as unachievable. Now it looks like we might overshoot them in the next decade. The market might go faster than our biggest dreams".

The full text of Frans Timmermans' speech is available on the European Commission's website.